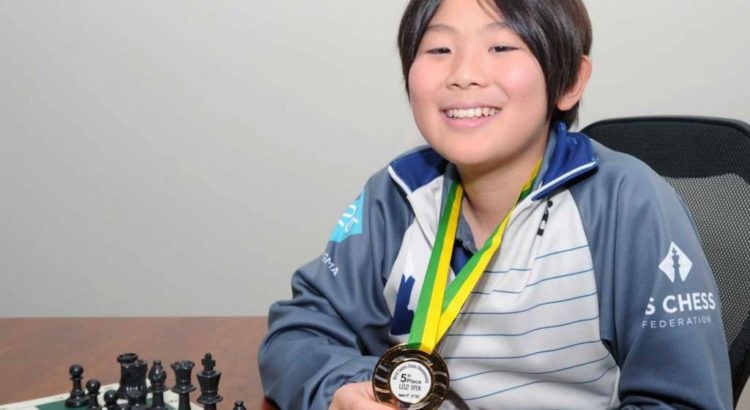 A virus circulated the World Cadets Chess Championships in late August, and boys in the under 12 category were falling sick like pieces captured one by one by a unseen, demonic chess master.

It was the middle of the two-week tournament held in Poços de Caldas, Brazil. Greenwich’s 11-year-old chess star Maximillian Lu was facing off against Diego Saul Rod Flores Quillas of Peru.

The match was dragging on for hours. Each boy had 30 seconds to make a move and tap the timer to start the clock for their opponent’s move. Max is an expert in classical chess, but he was finding it hard to focus.

His stomach brewed like an angry sea and he had already vomited once during the game. When his stomach gave way a second time, his mother Nancy Lu and the head of the U.S. Youth Chess Delegation Aviv Friedman called a 15 minute break.